Did you experience any difficulty regarding cultural difference?

Although my hometown Hong Kong is not that far away from Japan, I still found cultural difference and I had a hard time before overcoming it in my life in Japan.

Since I joined a dance society in my university, I experienced a lot of Japanese-style activities which are different from my own culture. ‘Nomikai’(Japanese drinking party) is a kind of event that most of the societies of universities and companies in Japan operated irregularly. People drink and chat in the event to get to know more about each other after practices of societies or work in companies. My Japanese level was not that high when I first came to Japan. I had a hard time sitting there for about two hours and just understood not more than half of the conversations between the members of my society. Language is not the only barrier. After joining many of these ‘Nomikai’ through one and a half year, I still cannot understand some of the Japanese jokes due to cultural differences. 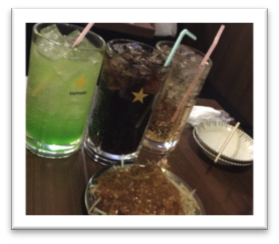 Another difficulty must be the sempai and kouhai culture, which is the upperclassmen and freshmen relationship that Japanese have to deal with in the society. To change your words into polite form (‘keigo’ system in Japanese) nimbly when speaking to upperclassmen is a basic requirement in Japanese society. What is more, freshmen have to respect their upperclassmen in many ways, including pouring drinks for them before drinking their own drinks. 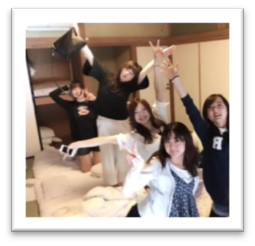 In my situation, my upperclassmen treat me well and they understand that I am a foreign student here that might make some mistakes sometimes due to the cultural differences between Hong Kong and Japan. However, I do think that foreigners have to pay attention to small details when you start living in Japan and trying to get into the Japanese society. 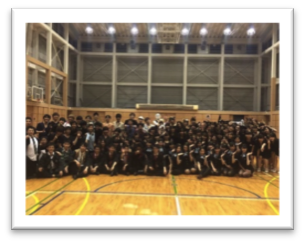